Turn your savings into gains by investing in cryptocurrencies! 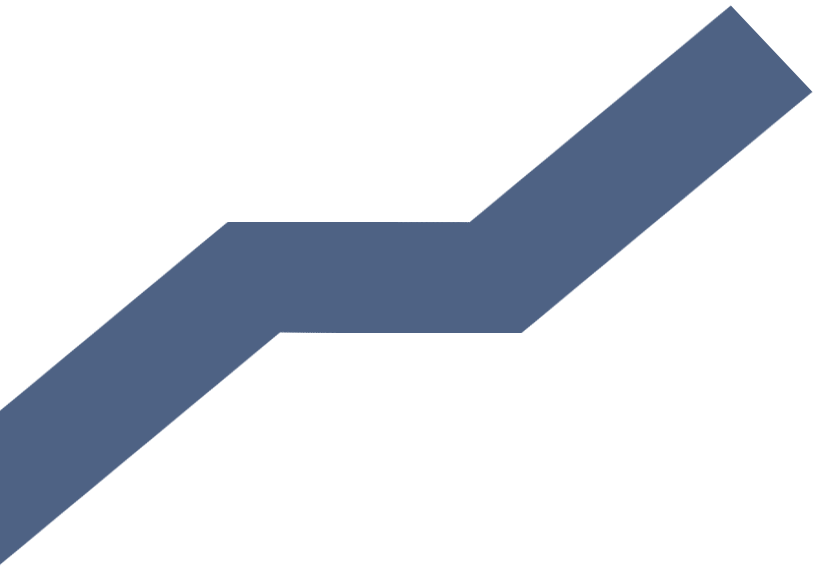 Are you planning to make some future investments?

WEHODL is there to help you make smart decisions for your crypto investments.

The volatility factor of cryptocurrencies is one of the significant risk factors when it comes to crypto investments. WEHODL has designed a smart algorithm to lower the risk and make your investments fruitful. 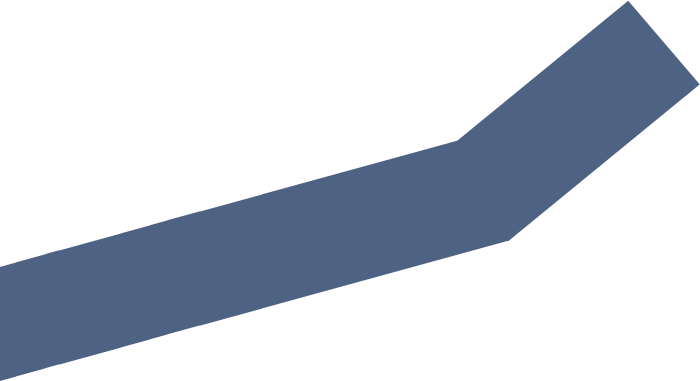 Why should you invest in Cryptocurrencies?

Investments made today could prove to be one of the best investments you ever made!

The recent Coronavirus pandemic had a massive impact on the economy and financial markets. There is going to be a significant change in the economic regime.

Inflation is evident in the near future that will be a challenge for financial markets. As for cryptocurrencies such as Bitcoin, this might prove to be one of the greatest opportunities for them to shine.

Investing with WEHODL
Getting Started

Smart contracts came as one of the blessings of blockchain. Smart contracts are digitally signed contracts that cannot be tempered and are initiated on their own when pre-defined conditions are met.

When you get started with your investments at WEHODL, you don’t need to worry about anything. We use smart contracts to make sure everything is transparent, and your investments are safe and secure. You could monitor all the funds and could manage your digital assets easily!

Our smart algorithm collects data from different sources, such as crypto exchanges, to keep everything up to date. Our focus is on providing users with maximum return on their investments. 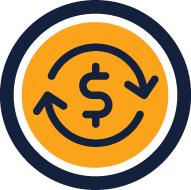 WEHODL offers maximum flexibility to its users who could control and manage their funds. WEHODL has its own integrated crypto wallet for the management of user assets. The wallet is decentralized, so you will have full control over your private keys without any intermediary. The wallet is attached to smart contracts to keep things transparent and safe. Users could transfer the funds using the wallet easily. The withdraw option is also quite flexible, and users could withdraw the funds whenever they want to. 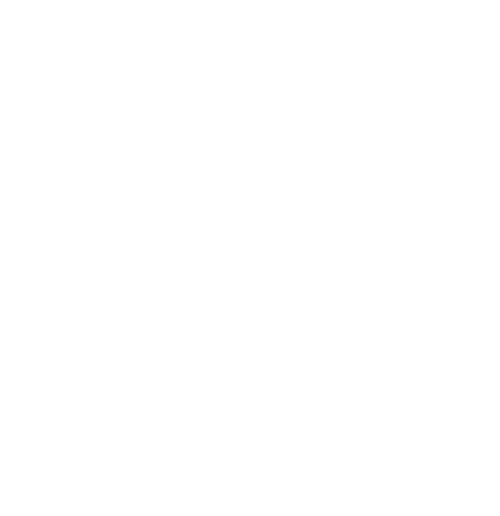 The primary purpose of Bitcoin might not be to be kept as an investment asset. Over time, as the value and worth of Bitcoin increased and speculations of “Bitcoin is Bubble” vanished, investors became keen on investing in it. Now it is one of the best forms of digital assets.

Traditional currencies are backed up by banks, and the value could be changed based on certain economic conditions. Bitcoin is prone to that, it is entirely decentralized, and it is the people who run the system by participating in it.

Bitcoin is a global currency, and the value is the same for everyone using it. The value of traditional currencies like dollars is based on the region it is being used in.

When it comes to deciding the worth of value of fiat currencies, it is done by central banks or governments. The value of Bitcoin or cryptocurrencies, in general, is what people perceive and depends on factors like supply and demand and Halving events (In the case of Bitcoin).

FIAT currencies are printed in huge numbers by the central banks. This number could vary depending on the economic conditions. When it comes to the supply of Bitcoin, the number of Bitcoin is fixed i.e., 21 million, and the reward value is decreased after halving events that occur after four years. This thing could not be tampered or altered. This is one of the significant differences between traditional currencies and Bitcoin.

Fun Fact: If you bought 50 USD worth of Bitcoin every month and started five years ago, your Bitcoin would be worth 10712 USD.

Please note that the calculator is an esitmation and past performance is no guarantee of future returns.

Get ready to gain
maximum profits
from your crypto
investments!